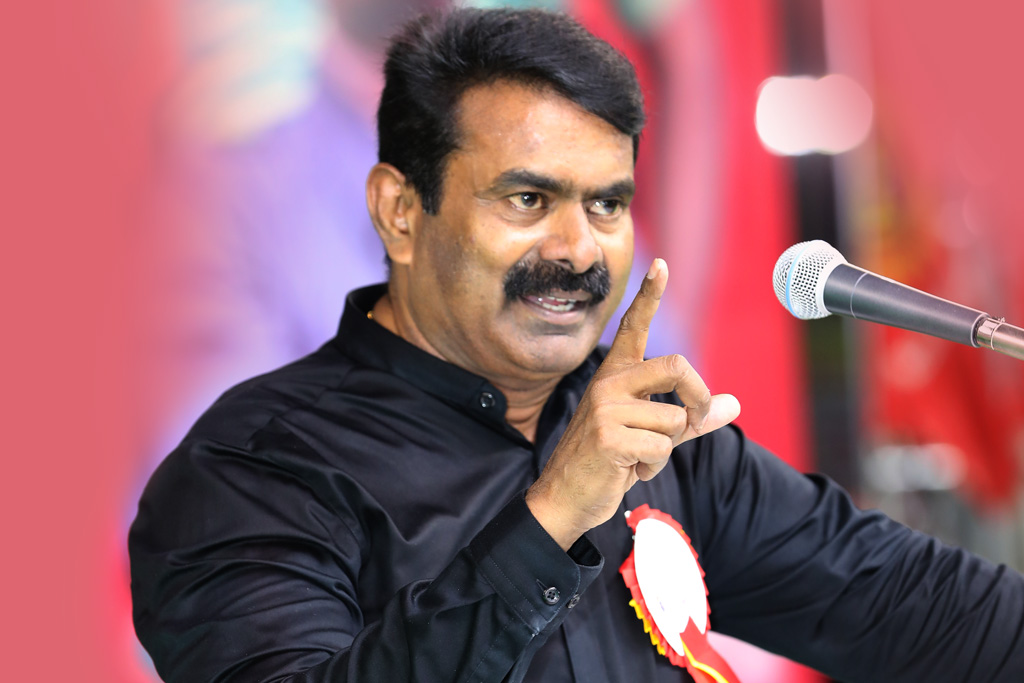 It is shocking that social activist Teesta Setalvad, who has been vocal against the Gujarat communal pogroms, and journalist Mohammad Zubair, who has been revealing the BJP’s defamation campaign, have been arrested. Like an undeclared emergency, the tyrannical actions of the BJP-led Union government, are creating an extraordinary situation across the country, strangling the voices of democratic forces, social activists, journalists, human rights activists, and land rights activists, and making a mockery of the principle of democracy, are highly condemnable.

In 2002, when Narendra Modi was the Chief Minister of Gujarat, the arrest of social activist Teesta Setalvad and former Gujarat police officer Sri Kumar, who had been demanding justice for the state-sponsored and religiously motivated killings of Muslims and urging punishment of the BJP leaders who keep evading the clutches of the law through their political influence, is nothing but an abuse of power. While more than 3,000 Muslims in Gujarat under the BJP’s rule were killed in a planned communal riot and justice has not been delivered to this day, it is a significant threat to democratic forces across the country to arrest social activist Teesta Setalvad and police officer Sri Kumar to take revenge and paralyze their activities altogether. All the actions of the BJP government, which bend the laws that are enacted to uphold democracy and the welfare of the people to its own course, and unleash authoritarianism, repression, and state violence, are disastrous.

The sudden arrest of Mohammad Zubair, a journalist, and co-founder of Alt News, has also caused outrage among journalists across the country. Mohammad Zubair was called for an inquiry into a Twitter post he had tweeted 4 years ago, and now he has been prosecuted and imprisoned for nothing but a vindictive act by the government. It is clear, beyond doubt, that such oppression on Mohammad Zubair has been inflicted just because of his news coverage of Nupur Sharma’s slanderous propaganda against the Prophet Muhammad. It is a matter of shame that even as protests broke out across the country demanding the arrest of Nupur Sharma, who insulted the Prophet Muhammad, the government, which did not arrest her, has arrested journalist Mohammad Zubair for allegedly hurting religious sentiments. The arrests of social activist Teesta Setalvad and journalist Mohammad Zubair, who have exposed the gross injustices of the BJP rulers, are a state terror attack by the Union government.

Therefore, I register my strong opposition to the anti-democratic activities of the BJP government, which undermines the principles of democracy and whips up a fascist tendency. I also urge the democratic forces from all over the country to come together against the arrests of social activist Teesta Setalvad and journalist Mohammad Zubair and demonstrate a country-wide protest to trash the undeclared emergency being imposed by the BJP-led Union government.