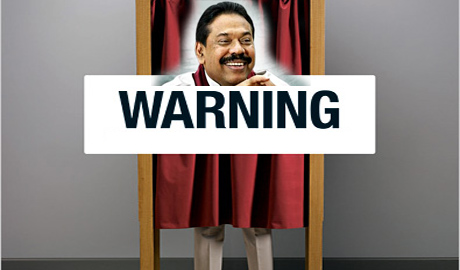 A group of officers in the computer unit of the People’s Bank headed by Karunajeewa had worked tirelessly during the New Year holidays in order to make President Mahinda Rajapaksa one of the most influential people through the Time magazine, sources from the Bank said.

Karunajeewa had engaged the services of a few employees loyal to him for the purpose.
Thousands of IP addresses had been taken in order to vote in the e-mail polling to bring the President to the top spot.