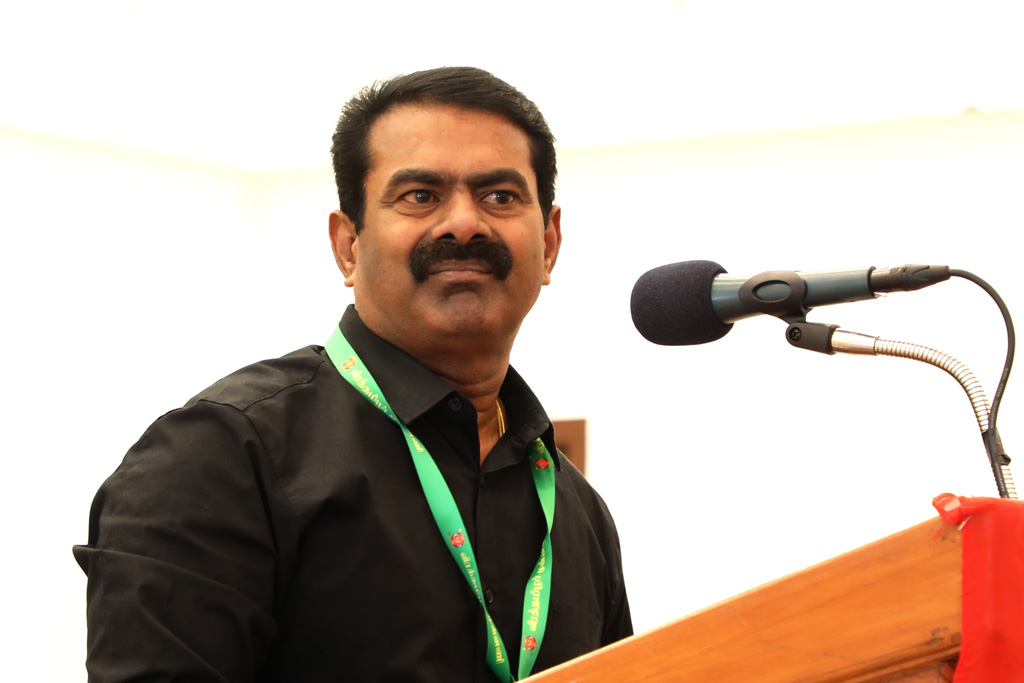 The union government’s move to drastically increase the Goods and Services Tax (GST) on essential commodities is shocking. This increase in GST, without the slightest mercy, to such an extent that the poor could barely survive, shows the tyrannical attitude of the Modi government that is highly condemnable.

In July 2017, despite stiff opposition from the state governments, the industrialists, traders, the poor, and the middle-class people suffered a lot due to the steep price rise after the Modi government forcibly implemented the GST. Since then, the Union government has been regularly raising the GST rate on various items that people use daily every year.

The Modi government continues to do the heinous act of depriving the state governments of their tax revenues, causing them to overburden their debts and put an uncontrollable burden of price rise on the people. It is to be noted that the GST rate on handloom sarees and yarn has already been raised from 5% to 10% and the decision was postponed after realizing that the handloom and power loom industries were at risk of collapsing.

In other countries, the prices have been slashed due to the implementation of the GST system. But despite India being the world’s largest GST collector, the constant rise in prices to this day is due to the Modi government’s administrative incompetence in its failure to formalize the collection of taxes by handing over the power to collect tax to the state governments.

On behalf of the Naam Thamizhar Katchi, I urge the Modi-led BJP government to immediately withdraw the increased GST.